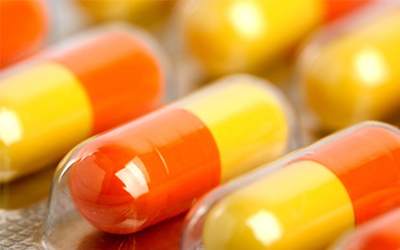 Bacteria are single celled microbes, they are classified based upon the shape and structure, and cause infections in living beings. Antibiotics also called as antibacterials are powerful medicine used to fight bacterial infections. Pharmaceutical Antibiotic Drugs are used either as bactericidal (kills the bug) or bacteriostatic (stops the bug from multiplying).